Comments: a unique redevelopment of 2 wool stores in the suburb of Pyrmont just over 1Km from Sydney’s CBD. The project features an award winning roof top garden and a unique car park design that had car spaces allocated on the same level as the relevant apartment. 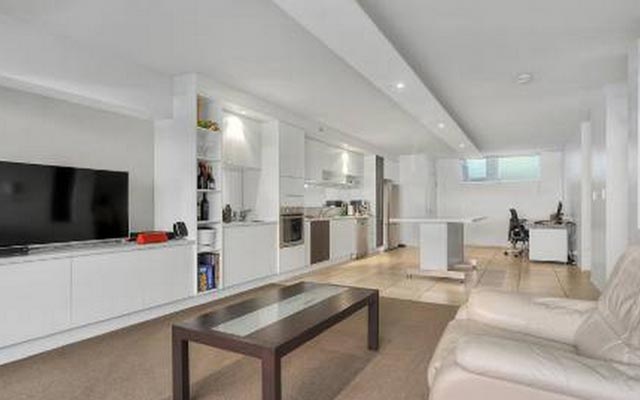 Comments: a boutique development of 53 apartments in one of Brisbane’s premier suburbs 3Kms from the Brisbane CBD. The development includes a good mix of a configurations, floor plans and aspects. 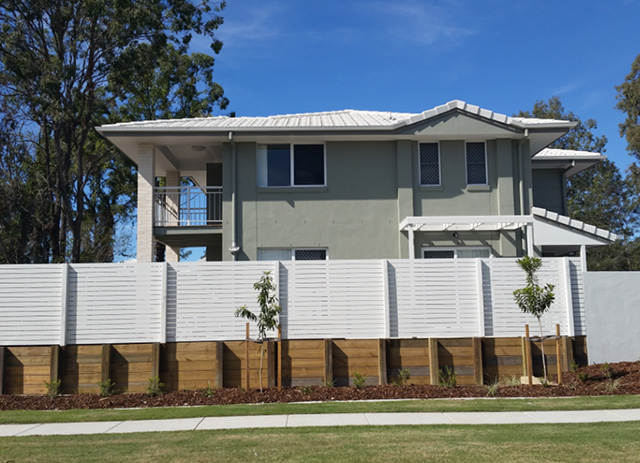 Comments: A townhouse development located 14Kms to the north of the Brisbane CBD with good access to road and rail infrastructure. 3 bedroom townhouses were generally priced under $400,000 and attracted initial rental yields of over 5%. 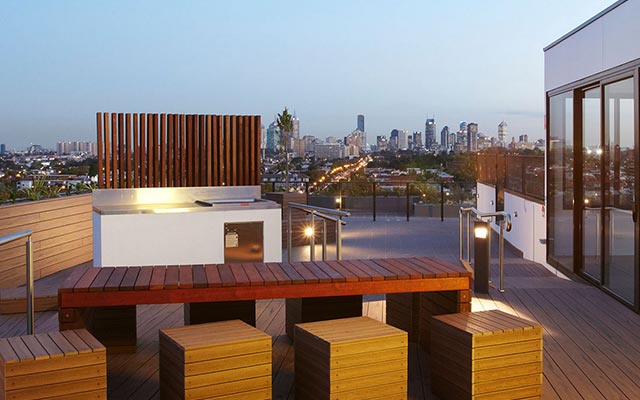 Comments: Larger apartment building on Lygon Street in Brunswick 4Kms from the CBD. Good mix of studio, 1, 2 and 3 bedrooms apartments with varying floor plans and aspects. 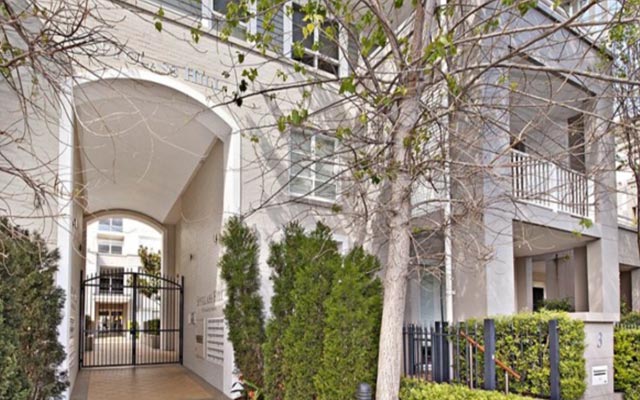 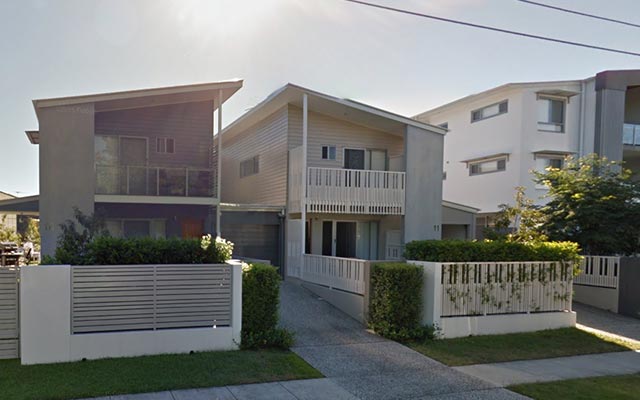 Comments: Boutique mixed residential project with 11 three bedroom townhouses and 21 one and two bedroom apartments. Bulimba is one of Brisbane’s premier suburbs only 4Kms from the CBD. The project is ideally located between 2 parks a short walk from the river, ferry and the Oxford Street retail and entertainment precinct. 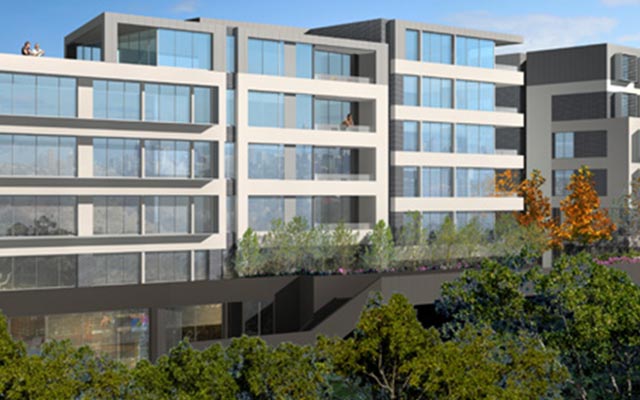 Comments: Apartment project consisting of 41 one, two and three bedroom apartments. Project made maximum use of the views back towards the city. The project is located in the harbour front suburb of Gladesville, 8Kms to the North West of the Sydney CBD. 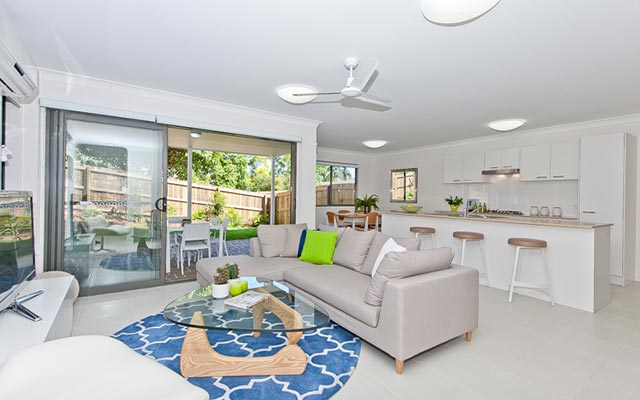 Comments: The project consists of 13 larger 3 and 4 bedroom townhouses. Genero negotiated with the developer for them to lease one of the properties back from one of our clients for use as a display home giving our client an ideal start to their investment. 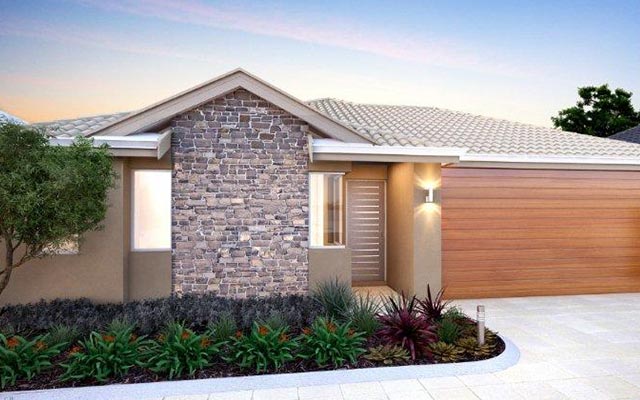 Comments: 16 single level villas in the northern Perth suburb of Hocking. Most common configuration is 3 bed, 2 bath and double garage. Properties were priced from $390,000 to $420,000 with yields achieved in excess of 5% so offered a good balanced investment entry point. 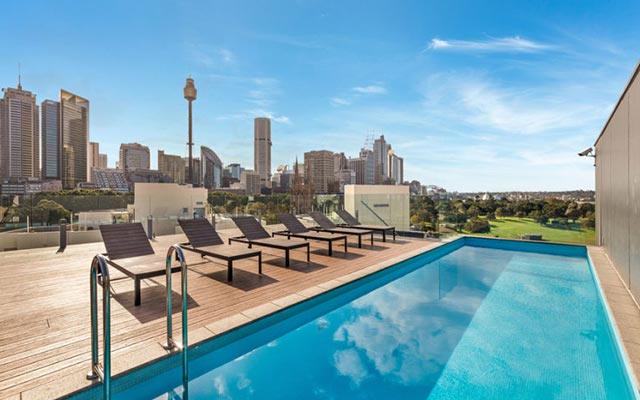 Comments: A 14 storey residential apartment development on William Street within an easy walk to Hyde Park, city centre or Kings Cross. Many apartments had good views back to the city skyline. Project also featured a roof top pool. 1, 2 and 3 bedroom configurations which have appeal for both owner occupiers and investors. Last 1 bedroom sale in September 2014 of $710,000. 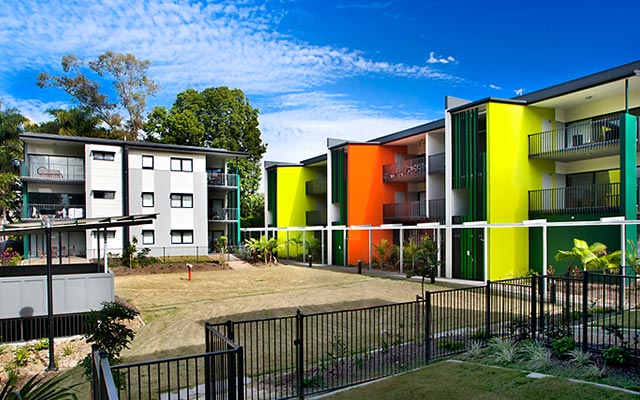 Comments: Low level apartment project split into 4 separate buildings comprising 35 one and two bedroom apartments. Innovative design using stair access resulted in no central corridor which in turn meant that there was light and air flow from each end of the apartments. 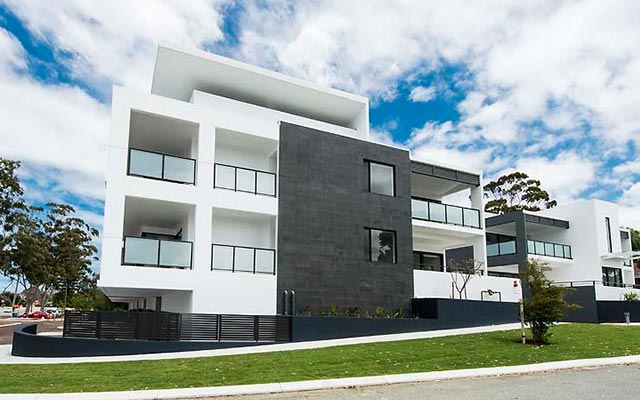 Comments: Small mixed use development with 36 one and two bedroom apartments. Yokine is located 6Kms to the North of the Perth CBD. 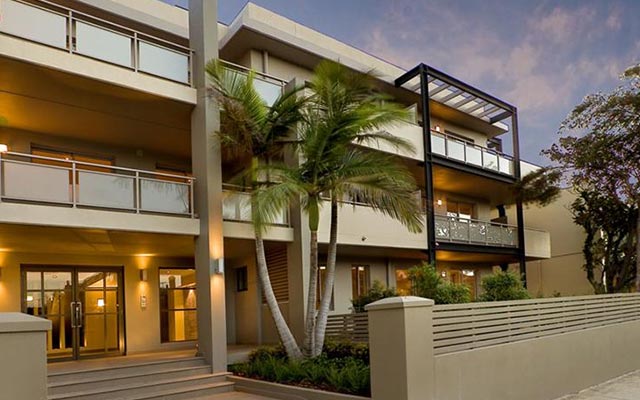 Comments: Inner western Sydney suburb which has grown in popularity. Boutique project over 4 levels with central atrium and water feature. Last sale in July 2014 showed capital growth of $285,000 or 50% over 7 years. 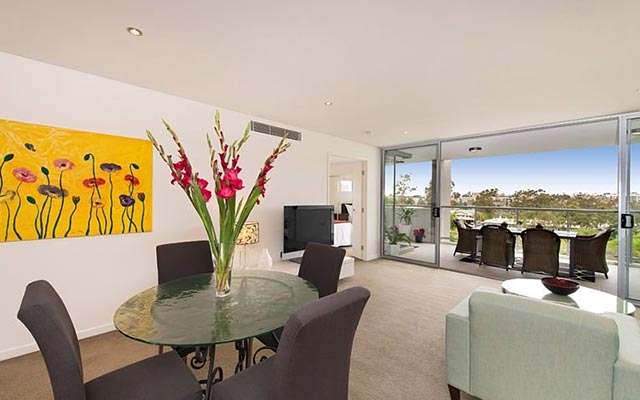 Comments: A boutique 2 and 3 bedroom apartment project located in the river front suburb of Highgate Hill.